Our Guide To Drone Safety and Legislation 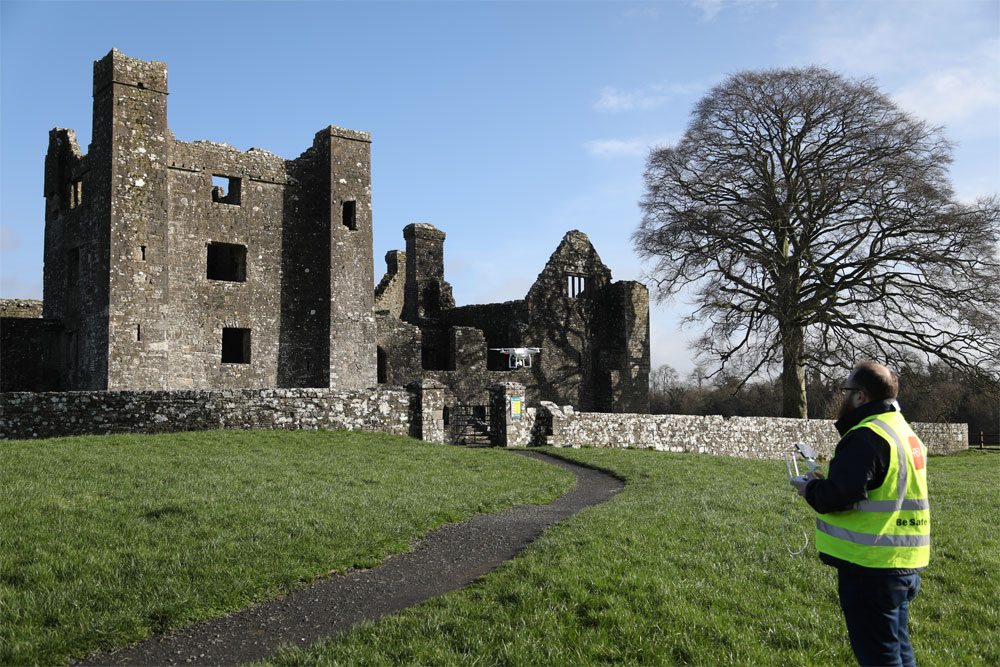 Our Guide To Drone Safety and Legislation

How do I safely operate a Drone / Get Someone Else To Do So For Me?

There’s no doubt about it, drones have become more and more ubiquitous. They’re everywhere, getting cheaper, and affording us all new ways to look at the world around us. They raise questions about safety and privacy, they’re a lot of fun. Like anything new in the world of tech, there are a lot of pitfalls, and a lot of advantages.

Professional bodies have sprung up all over the world to try and nail down what is and isn’t acceptable with drones, with varying degrees of success, but one thing they all have in common is they reinforce the need to fly these wonderful machines safely.

Ireland is no exception, and legislation is beginning to catch up with the amount of drones that are currently out there, both in commercial and hobby use. The single most important piece of legislation in that regard is S.I. 563 2015 – The Irish Aviation Authority Small Unmanned Aircraft (Drones) and Rockets Order, 2015, which came into effect on the 21st December 2015.

So what is it?
S.I. 563 is a set of rules regarding what is and isn’t allowed when flying drones in Irish Airspace. Simple.

What does it say?
There are several provisions of the statutory instrument, but some of the most important are as follows: 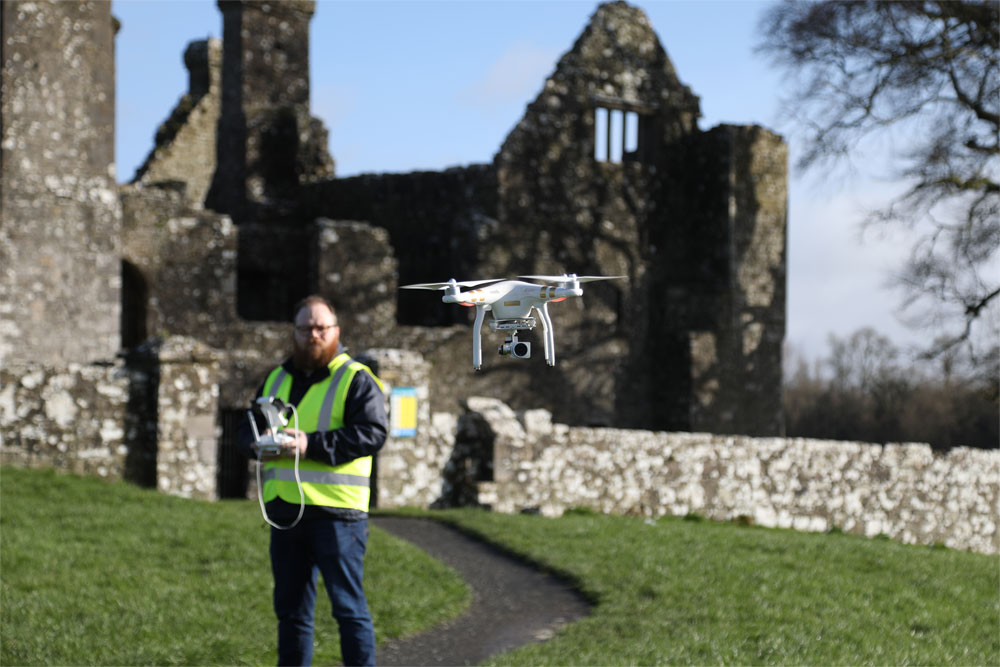 This seems like quite a lot of rules, but they make sense. They’re all there to ensure safe and responsible enjoyment of the technology for all. The penalties for going around these rules are fairly severe, and likely to tighten up further in coming years. Right now, anyone caught operating an unregistered drone subject to the Instrument, could have their equipment seized on the spot by any member of An Garda Síochána / agent of the IAA, and the general thinking, according to the Law Society Gazette, is that people are being encouraged to think of drones as any other vehicle, like your car, and think of the consequences of their actions the same way.

But what if you are a commercial operator / client, and you need to fly outside of these restrictions for a specific job?

Section 9 makes provision for certain licenced operators to apply for a specific operators’ permission. This means, within reason, that they can apply to circumvent certain of these provisions at a specific time and date, and furnish the IAA with a risk assessment to show how they intend to take the extra risk factor out of the equation. It’s not guaranteed, and every job is judged on its merit, but there are certainly other countries out there that won’t even countenance such a slacking of the rules. This alone is to be welcomed.

What does it all mean if I’m a client, and I want to hire a pilot to capture some drone footage for a commercial reason? How do I make my own life easier?

There are a couple of things that you can do to make life easier, safer, and cheaper, when considering hiring a licenced drone operator (like Acmhainní Teoranta) for your next commercial shoot.